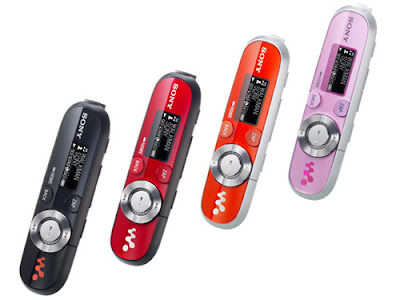 Here's Sony Zappin, a thumbkey like digital audio player. It comes with 2GB of internal memory, FM tuner and Sony's Drag and Drop Technology that goes without software. This 26g weight player support MP3 and WMA files and gives you 18hrs of audio on a single charger.
TRANSPARENT PHONE 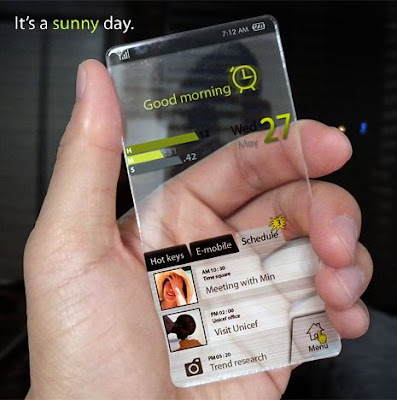 Window Phone - concept phone On one hand, clear conceptual phones already, so this is not just the first, but on the other, the so-called Window Phone has one impressive feature - its transparent housing varies depending on the weather! Thus, in the sunny days, the screen will be completely transparent, on a rainy day it will appear «virtual» drop, but it is covered with frost frost. Ie translucent screen will look like as well as present a window into a variety of weather. I do not know how it will be practical, but at least, very original!
NEW THROAT MICROPHONE 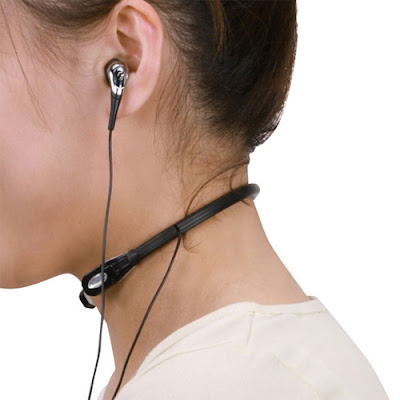 Used mainly by tactical assault groups and SWAT teams, throat microphones are something you rarely see on the street. This will change now with Sanwa's latest hands free system, a Japanese phone design based on a military throat microphone.It might not be used all the time, but if you work in a noisy environment it could greatly improve a phone conversation.
POLAROID POGO 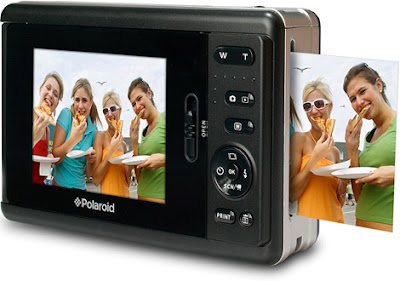 Now it's small enough to fit in your pocket, the Polaroid PoGo. The first US bound combination digital camera and printer portable. It utilizes ZINK Imaging's Zero Ink printing technology and paper, PoGo is printing out 2 × 3-inch sticky-backed photos with or without fun borders in less than 60 seconds and save a copy in its SD card. Available this March for $ 200. Rest for more pictures.
WRIST WATCH 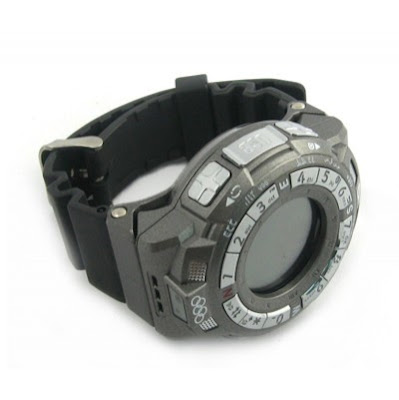