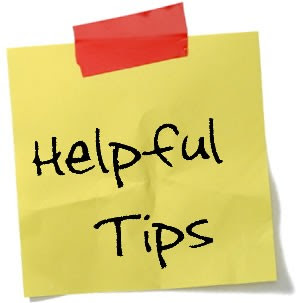 Weight loss requires two things: burning calories through exercise and cutting them through smart food choices and portion control. In theory, you could create a calorie deficit by spending hours at the gym, but that's not realistic-or much fun. And who wants to live on lettuce leaves? Instead, try these seven everyday moves to drop pounds effortlessly.
.
1. Fidget James Levine, MD, of the Mayo Clinic in Rochester, MN, has spent a decade studying the role that everyday movement, or NEAT (nonexercise activity thermogenesis), plays in metabolism. His discovery: People who tap their feet, prefer standing to sitting, and generally move around a lot burn up to 350 more calories a day than those who sit still. That adds up to nearly 37 pounds a year!
.
2. Keep most meals under 400 calories Study after study recommends spacing out your meals at regular intervals and keeping them all about the same size. Eating meals at regular intervals has been linked to greater calorie burning after eating, better response to insulin, and lower fasting blood cholesterol levels. When you eat regular meals throughout the day, you're less likely to become ravenous and overeat.
.
3. Take yourself off cruise control Increase the intensity of your everyday tasks, from vacuuming to walking the dog, recommends Douglas Brooks, an exercise physiologist and personal trainer in Northern California. "Turn on some music, add in some vigorous bursts, and enjoy the movement," he says.
.
4. Drink 8 glasses of water per day Water is not just a thirst quencher--it may speed the body's metabolism. Researchers in Germany found that drinking two 8-ounce glasses of cold water increased their subjects' metabolic rate by 30%, and the effect persisted for 90 minutes. One-third of the boost came from the body's efforts to warm the water, but the rest was due to the work the body did to absorb it. "When drinking water, no calories are ingested but calories are used, unlike when drinking sodas, where additional calories are ingested and possibly stored," explains the lead researcher, Michael Boschmann, MD, of University Medicine Berlin. Increasing water consumption to eight glasses per day may help you lose about 8 pounds in a year, he says, so try drinking a glass before meals and snacks and before consuming sweetened drinks or juices.
.
5. Step it up--and down Climbing stairs is a great leg strengthener, because you're lifting your body weight against gravity. In addition to taking the stairs at every opportunity, try stepping up and down on the curb while you're waiting for the bus or filling your gas tank, says Brooks.
.
6. Use grocery bags as dumbbells Letting someone else load your groceries or carry your suitcase is an opportunity missed for strengthening and calorie burning, says certified coach Beth Rothenberg, who teaches a class for fitness professionals at UCLA. "Carry your groceries, balanced with a bag in each hand, even if you have to make several trips," she says. "And pack two smaller suitcases instead of one big one, so you can carry them yourself."
.
7. Eat 4 g of fiber at every meal A high-fiber diet can lower your caloric intake without making you feel deprived. In a Tufts University study, women who ate 13 g of fiber or less per day were five times as likely to be overweight as those who ate more fiber. Experts see a number of mechanisms through which fiber promotes weight loss: It may slow down eating because it requires more chewing, speed the passage of food through the digestive tract, and boost satiety hormones. To get 25 g of fiber a day, make sure you eat six meals or snacks, each of which contains about 4 g of fiber. For to-go snacks, buy fruit; it's handier than vegetables, so it's an easy way to up your fiber intake. One large apple has just as much fiber (5 g) as a cup of raw broccoli.
------------ courtesy : Yahoo Health
Composed by அஹமத் அன்வர் at 1/31/2010 04:50:00 AM No comments: 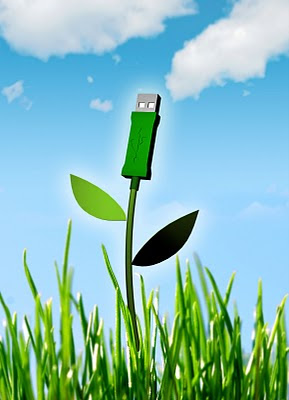 Dear ALL,
.
Seasons' Greetings!!!
.
Hoping that you are all doing well.
.
Reference to the mentioned subject, please be informed that I have the original Official Practice Material for Genetal Training Module (Book and audio CD) and the well gathered & downloaded book of ACE THE IELTS (paid thro' internet) and some other useful information, guidance will be provided regarding IELTS Exam which I have done on November 2009 due to the migration purpose.
.
I would like to sell it for AED. 200/- (equivalent to IRS. 2500/-). If anyone interested to buy (or refer someone else who is in needy), please email me ahmad.anver@gmail.com or contact directly on +971 50 7914039.

.
Looking forward to hearing from you at the earliest.
.
Thanking you.
.
Warm Regards,
.